My breast augmentation recovery is moving along smoothly. At my first post op appointment with the nurse, it is concluded that all looks good, despite a little bruising. She recommends Boiron Arnicare Arnica Gel, Homeopathic, 2.6 Ounce

as a natural supplement that reduces swelling and bruising. I ordered from Amazon Prime so I could start taking it ASAP… I’ve said this before, but I seriously love Amazon Prime, nothing like getting it before you’d even get a chance to make it to the store. Plus, I tend to gravitate towards the natural route of doing things versus the pharmaceutical route. The Arnica seemed to work, the bruising was alleviated in about a week, but my boobs are itching out of control! Apparently the solution they prep you with also dries your skin out. The only solution that really helped was some Aveeno Anti-Itch Concentrated Lotion, 4 Ounce

. So now the inside of my bra looks like my boobs have dandruff. Did I also mention I’ve been wearing the same bra day and night? Gross. But this is only temporary, obviously, until you figure out your size. My Dr also prohibited underwire bras and recommended Warner’s Women’s Back to Smooth Wire-Free Bra, Rich Black, 36C

.These bras turned out to be pretty darn comfortable and have some flattering options like models that reduce the appearance of back fat! Score!

I’ve also been given the green light to hold my baby who at the time is 19lbs and 15 months old. Finally, I just don’t want to put her down. My other little angel still has to wait. The downside to being the big sister I guess. The maximum amount of weight I can lift has been increased to 35lbs, which is the weight of a bar! So, like a crack addict I head to the box Monday, Wedensday and Friday. Of course this is the first week of the open. Not like I’m some threat to Christmas Abbot, but it would have been nice to participate. Instead, I was able to do back squats, step ups, good mornings and lunges. Hopefully my butt and thighs will thank me for this breast augmentation. NOTE: Always take the advice of your Dr. You definitely do not want to compromise your incisions and end up back in surgery.

I considered going to CrossFit but Fran is posted as the WOD. A definite no go! So downstairs and out to the home gym it is, to do some “cardio.” This consists of walking on the treadmill at an incline with my freshly laundered bra I’ll have wash again… Damn. Not the adrenaline rush of CrossFit, but enough to get my heart rate in the fat burning zone at least. My recovery is progressing, any overhead movement is still out as far as exercising is concerned. The result is an awkward pulling/stretching sensation that could result in compromising the  incisions.

I saw the WOD and I felt ambitious like I could do it, but of course once I got there my sensible thinking must have kicked in. Mind you, I look at the WOD at 4:20 AM during the morning pee, still half dazed.

15:1 and 15:2 WODS have been released for the open. A total bummer watching else bust their butts while I was in the corner blowing out mine. (Ok, that sounds fowl, I know, but not in that way) I have conceded to the back squat movement as my new best friend until I can reunite with my old friends. I’m starting to miss those snatches and jerks.

This week I was able to modify box jumps and do some Butt Ups instead. 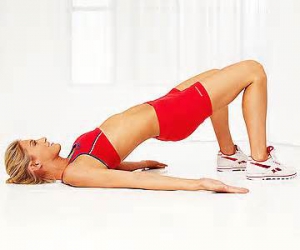 Good Mornings also proved to be a sustainable movement to substitute in. If you have never done these, beware! The hamstring stretch it provides feels nice while doing them, and they initially don’t feel very difficult. However, you’ll be feeling the result of them for the next couple days. 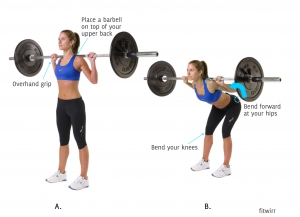 I have been cleared for normalcy by the 13th! Exactly 4 weeks from my surgery date. (Although I don’t know of that normal exists in my world). My first “real” WOD back is:

Bear Complex – 5 rounds of 7 reps to a max weight of the following:

The combo of not doing any arm work for 4 weeks and treading lightly resulted in me feeling like weak sauce. I was only able to get up to 65lbs but it was a good arm blow to come back to. I know we are all of different fitness levels and 65lbs may seem heavy or light to you, but if you are on the mend as I, don’t over exert yourself.

Today was the first time doing pull ups in a WOD. Prior to today, any hanging or movement from a bar felt like my boos were going to rip off my chest – kinda creepy. However today I finally feel legit and completely back to normal. I am still on the weak side and have to work on regaining my strength, but I am happy with the results of my augmentation. It was a sacrifice I chose to make, and I hope my journey has helped you in understanding what to expect if you’re in a similar predicament as I was.  I’m sorry to report, you will not be able to find my boobs in a National Geographic Magazine anytime soon nor me swinging around a pole up in the club. Instead, I will continue to do my thing and enjoy life. 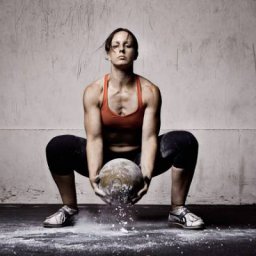 1. Too expensive: I’m a tight wad, so this was my personal best objection. With CrossFit, you get what you… 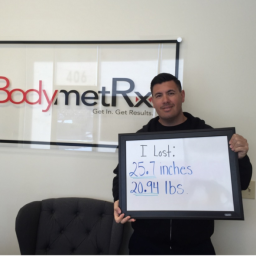 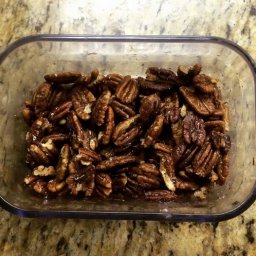 Ok guys, as requested, here’s a simple recipe for the best pecans ever that my Dad pretty much made up! WARNING: these… 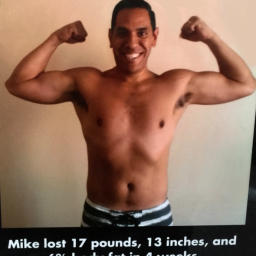 This month BodymetRx would like to recognize Mike and Misti, a husband and wife team that entered a 5 week nutritional…

What Are Crossfit Foundations? So, I thought these CrossFit foundations would be crap. I’ve worked out before, I don’t need… 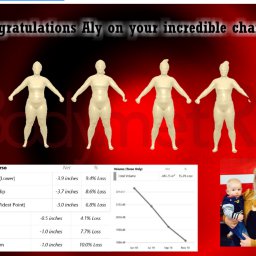 This month BodymetRx would like to recognize Aly of Crossfit Power Lab in Yucaipa. Since June of last year, she… 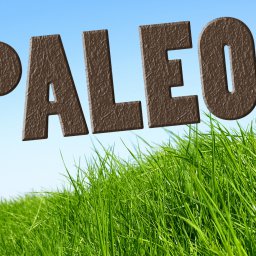 Paleo? Whaaaat!?….. Here’s a brief synopsis of my experience with the Paleo diet. The Paleo diet is a very popular lifestyle amongst… 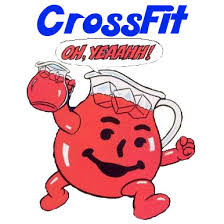 So I’ve always been pretty active and healthy (or so I thought). I’ve played soccer for most of my life,… 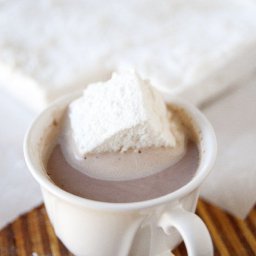 Dave Asprey has spent over $300,000 on tests on himself and has developed a line of high quality products as a…

After having two kids and breastfeeding each of them for a year, my boobs looked like something out of a… 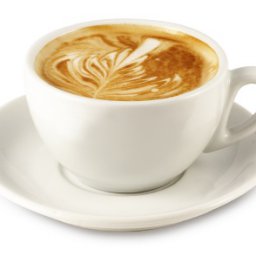 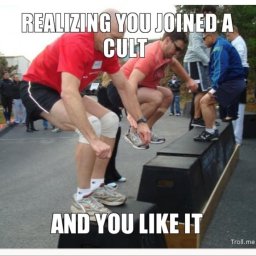 Is CrossFit a cult?

I’ve heard this a lot. Is CrossFit a cult?  Am I now a part of a cult? When are they… 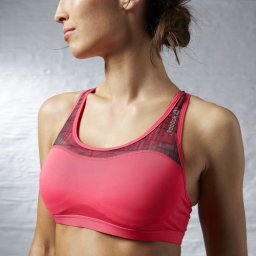